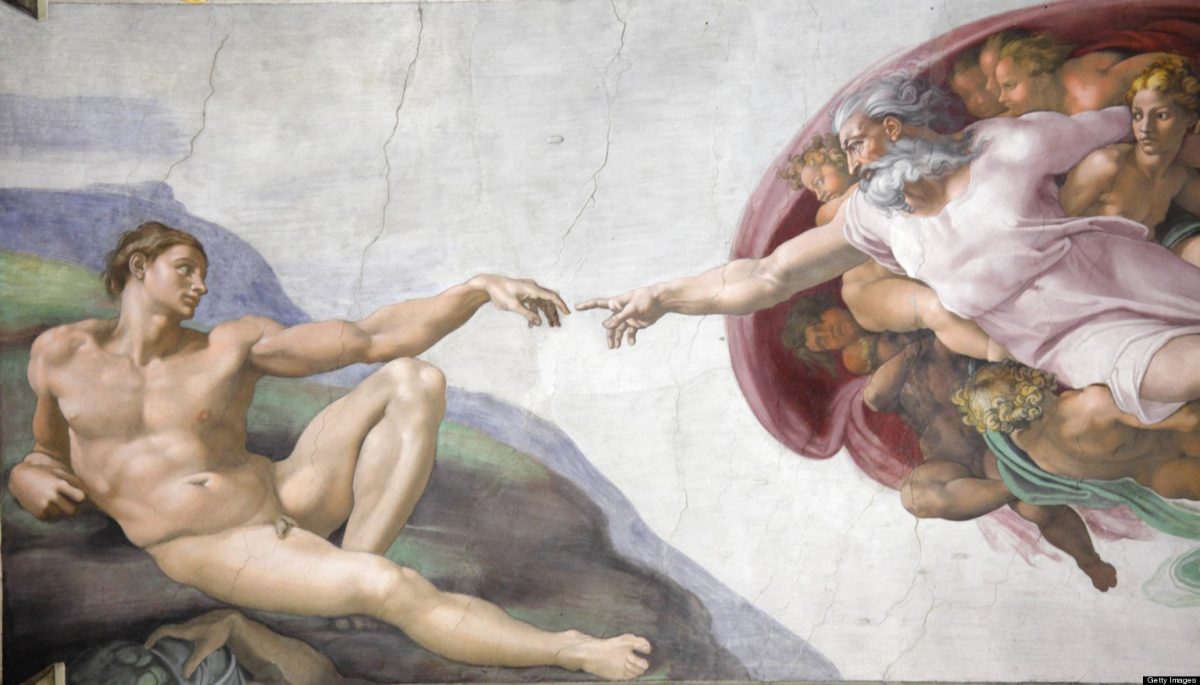 First, we are born with dignity because we are the children of God. Since we have a heavenly father, our identity is far beyond human origins. In the family tree, there is not the rich and the poor, the powerful and the powerless, slave, free; but Christ is all and in all.

Second, we are called to be God. Since we are the children of God, the greatest joy of the parents will be watching their children growing to be like them. Who would say ‘no’ to the child who wants to be one’s father or mother! We have lost the theological tradition of becoming God, that is, deification. Becoming who we are means becoming what we are meant to be, that is, becoming God, our destiny in life.

Our life journey consists of three stages. The first stage is that we are born as a child that needs unconditional care and love from the parents. The second is that we grow to share love with others in which people get married or devote their lives to consecrated life. The third is that we become what we are called to be—father or mother who unconditionally loves one’s children. By becoming a father or mother, we have come to understand what it means to be a Christ to others. It is becoming God, like the merciful father in the gospel, that we are called to embrace the prodigal son as well as the first son regardless who they are.

How do we become a merciful father or mother? By partaking the Body and Blood of Jesus Christ, we learn the sacrificial love, the heart of the cross. We are the prophets seeking what is above, nurturing and loving all creatures on earth by giving up ourselves like the true prophets.