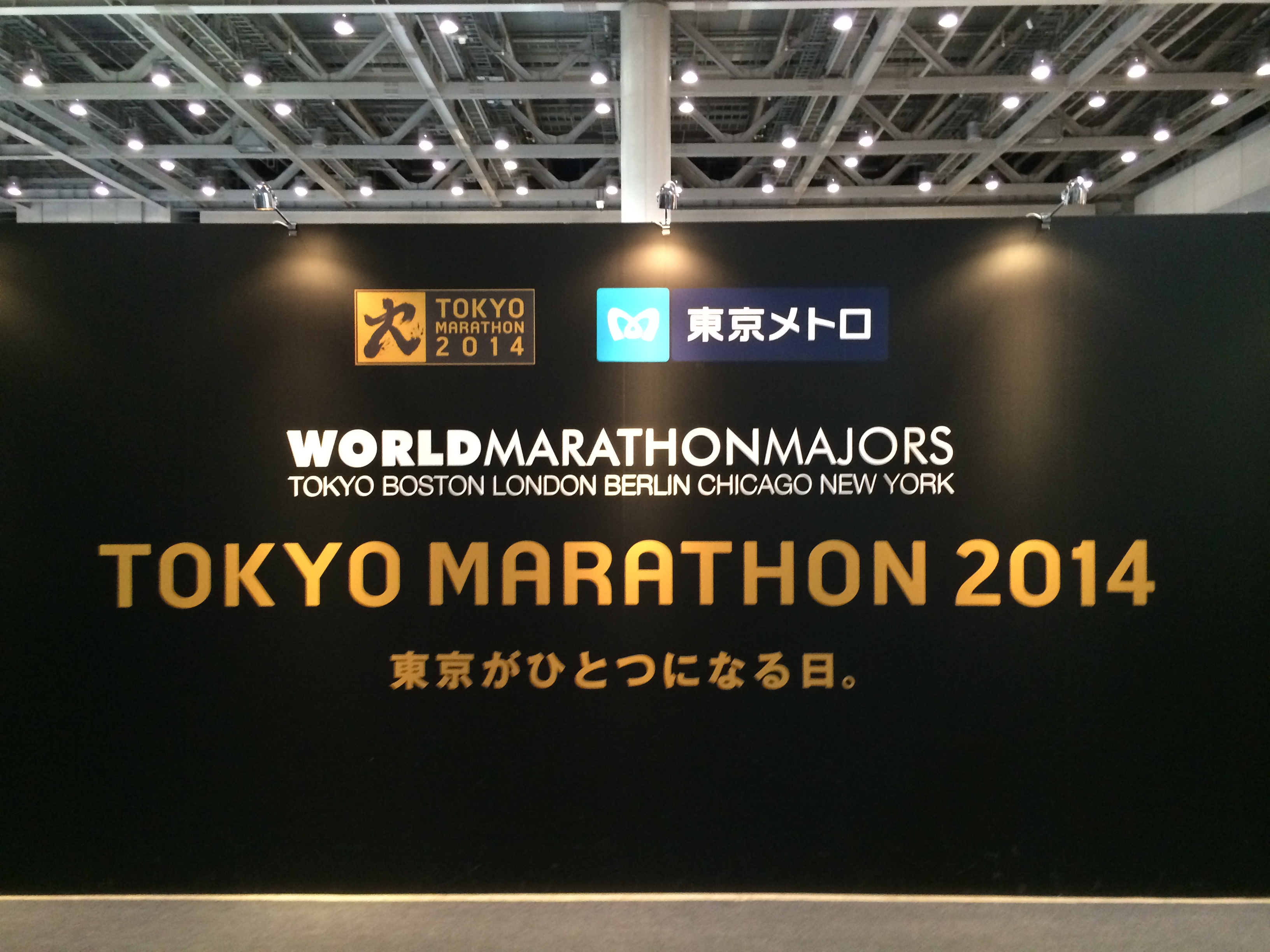 One of the most vague words in religion would be ‘spirituality’ that people often use, meaning in their own ways. So if I talk about running as a running Father-my friend Jimmy called me because I am a Catholic priest who is running-and plus the word ‘spirituality,’ I know it might become catastrophic unless I make it simple and clear.

‘Marathon Spirituality’ comes out of my eleven-year running experiences and shapes over the time. But I am not exceeding in running and spirituality, so I would like to stand on the shoulders of giants like Haruki Murakami who wrote: “What I talk about when I talk about running.”

Haruki Murakami is a well known Japanese writer and a strong contender for the Novel Prize in Literature. He is also an avid runner who runs everyday, racing marathons and a couple of triathlon. He mentions that he runs every day not because he is athletic but because it helps him be able to write everyday. In order to be a professional writer and a better person, he chooses to run every single day. It resonates to me for running itself does not mean much unless he/she is a professional runner. Running has a meaning as long as running becomes a part of runners in a way to challenge oneself to move beyond one’s habits and limits. It is a simple promise to oneself and, by keeping the promise, one begins growing and maturing. So I do not run like someone running aimlessly (1 Cor. 9,26), that is, ultimately running for myself.

Murakami said, “Pain is inevitable; suffering is optional. Say you’re running and you start to think, Man this hurts, I can’t take it anymore. The hurt part is an unavoidable reality, but whether or not you can stand any more is up to the runner himself. This pretty much sums up the most important aspect of marathon running.”

Although I see the point of Murakami’s writing, Jesus goes beyond it. He says to his disciples, “Was it not necessary that the Messiah should suffer these things and enter into his glory?” (Luke 24,26). I am amazed that suffering was not optional to Jesus who freely accepted it. In order to enter into the glory, Jesus urges us to know that suffering is inevitable. The long-distance runners know that pain and suffering go together along the race and they might start breaking the runners down. However, striving to run one step at a time in accepting pain and suffering brings about facing the Second Wind that could be called “the moment of glory.”